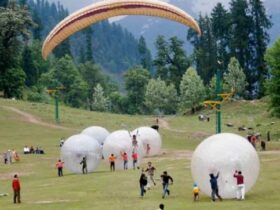 Known to be one of the busiest and fast cities in the world, Bangalore is full of life and filled with the hustle and bustle. To escape the busy life the city offers, there are many zoos and wildlife sanctuaries present around it. Read on to know about the best wildlife sanctuaries near Bangalore.

You can take a day off or visit with your family on weekends to gift them the joy of seeing wild animals living in their natural habitats.

Occupying an area of about 874 square kilometres, Bandipur National Park is a Tiger Reserve and is located at a distance of 220 km from the city of Bangalore.

It is the largest habitat for elephants in South Asia. It was primarily established as a hunting reservoir for the rulers, but later on, in 1975 it was declared a National Park.

With a perfect geographical location, the park has different biomes like shrublands, dry deciduous and wet deciduous. Two rivers, Moyar River and Kabini River, flow through the park.

Other than flora and fauna, there are numerous species of ants, beetles, butterflies that span the national park. NH 181 and NH 212 runs through the park.

Located in Mysore, the Nagarhole National Park is a Tiger Reserve that is under consideration by the UNESCO as a World Heritage Site. It has rich biodiversity and forest that spans the park.

Numerous streams and waterfalls add to the ecosystem of the park. There are small hills and valleys located along the park.

Situated on the foothills of Western Ghats, it was established in 1955 as a wildlife sanctuary and later on re-established as a national park in 1988.

Spanning an area of more than 260 square kilometres, the Bannerghatta National Park is one of the biggest in the country. It includes a zoo, a pet corner, an animal rescue centre, a butterfly park, a snake house, safari park, and an aquarium.

Within the premises of the park, there are multiple ancient temples and six villages. It is located at a distance of 22 km from Bangalore and thus is perfect for a day’s outing.

The safari ride along the 6 km road through the dense forest is a must-have experience. You must also visit the butterfly park, which is one of its kind.

Located on the banks of the River Kaveri, Dubare Elephant Camp is a reserve specially dedicated to the wild elephants of Karnataka. The elephants are trained by naturalists.

You can visit the camp and spend hours just observing the magnificent animals. You can also interact with the trainers to know more about these elephants.

Some of the elephants had been a part of the famous Mysore Dasara and thus have a rich history. You can also take the opportunity to trek in this camp.

You can interact with the elephants, play with them and stay at the JLR resorts in the forest. The flora is of deciduous type and apart from elephants; one can find tigers, leopards, dogs, gaurs, sambhar, snakes and crocodiles in this jungle.

Occupying an area of more than 510 square kilometres, Cauvery Wildlife Sanctuary was established in 1987 and is located in Mandya, Karnataka.

The Sanctuary is bordered by the Eastern Ghats and the Kavery River. It is located at a distance of about 230 kilometres from Bangalore.

The sanctuary mostly comprises of dry deciduous forests. The northern parts of the sanctuary have nearly zero vegetation. The most common trees found in the sanctuary are Arjuna, Jambul, Tamarind, Mango, Figs, Acacia, etc.

Mugger crocodiles, Indian Mud Turtles, Rock Python, Russell’s Viper, Banded Kait, are some of the other animals found in River Cauvery along the sanctuary.

You may also like 13 Best Camping Sites Near Bangalore

If you want to enjoy the calmness and serenity amidst nature, without the disturbance of the crowd, then this is the perfect getaway for you.

Home to numerous Leopards, spotted deers, foxes, mongoose, venomous and non-venomous snakes, the sanctuary is a must-visit for wildlife lovers. Egyptian Vultures, Little Cormorants can also be spotted in this sanctuary.

Hope you liked this article on best wildlife sanctuaries near Bangalore. Do share your views with me in the comments section below. If this article was helpful, do share this post with your friends on Facebook and Twitter. It would mean a lot to me. 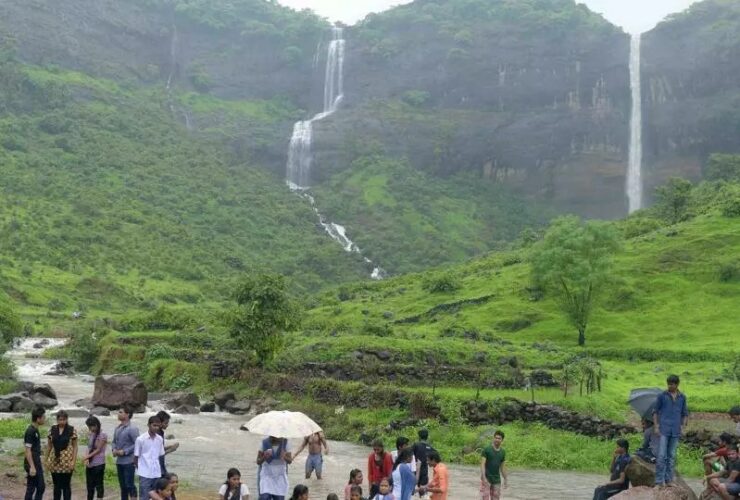